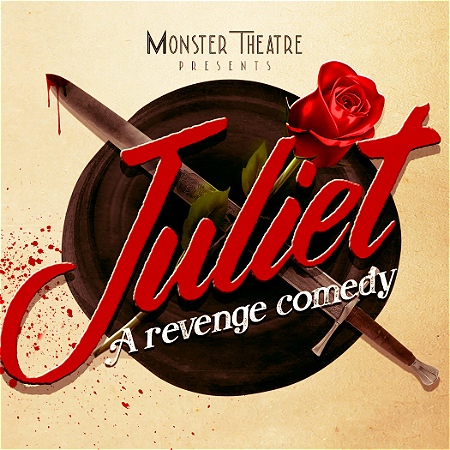 What if JULIET doesn't kill herself? A fast-paced, adventure comedy that follows Juliet on the literary adventure of the century as she recruits a team of Shakespeare's most famous female characters to find out why they've been forced to die! ***** -CBC ****1/2 -Winnipeg Free Press